Hi Guys, today I want to talk to you about what are the benefits of starting a nonprofit organization. This is near and dear to my heart, and I have a personal philosophy that states that if you’re good at making money, you should be very generous and make sure that you’re taking care of those who can’t.

I get this from something called The Gospel of Wealth that was written by Andrew Carnegie more than a hundred years ago, Where he stated that
millionaires were the trustees of the poor.

In other words, not that you give money away but that you do good works with your money and help those that maybe not as fortunate as you or maybe they’re not as good at making money as you are.

If you are good at making money, one of the best places to put it is inside of your own non-profit.

Now here’s the thing, a lot of people say, “oh, non-profit, that’s horrible. “What am I going to do with the money?” It’s an operating business.

Whether or not you’re around, that thing may keep on going on. It’s a great legacy tool to make sure that your kids are taken care of because they always have a place to work.

No better example than Milton Hershey, who in 1905 created the Hershey Trust, established his charitable intent and managed. His various charitable activities. 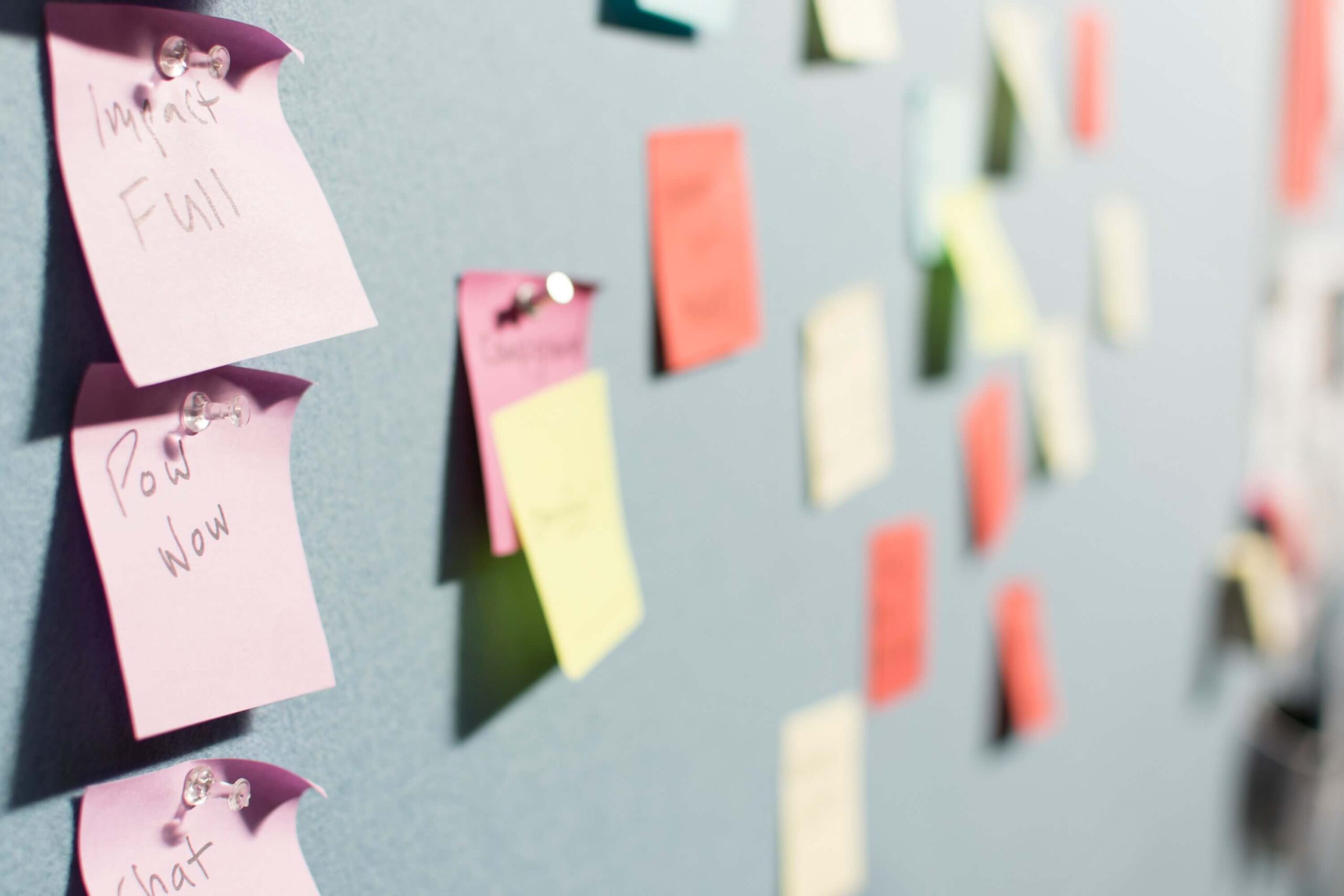 Those are the ones we’re so used to dealing with where you get a charitable donation for putting money in. Right now, if you put money into an operating charity, even your own, you can write off up to 60% of your adjusted gross income.

If you have equivalent assets, like real estate, or other assets with fair market value, you can give those in. Those can qualify up to that 60% threshold.

Here are a few rules depending on when you purchased it; if you’ve boughten and given it in the year that you purchased it, then you’re going to be limited to your bases.

But otherwise, if you’ve held on to a piece of property for ten years and it’s appreciated huge in value, don’t sell it and give money. Give the asset itself.

If you’ve had stock that you have a shallow basis and has run up over the years, give the stock to your charity.
It doesn’t pay tax.

You get a donation based on the fair market value. So anyway, we get that money into the charity. Milton Hershey again, superb example. He set this up in 1905.

He died without children. I think it was the 1930’s. The Hershey Trust continues to manage the museum, a hospital, an orphanage, and a school.

It’s a tremendous school that helps kids without parents, not just orphans but also if they’re incarcerated, over 2,000 kids a year, continues to this day and is worth over 12.6 billion dollars because its primary holding is the Hershey company, the publicly traded Hershey Chocolate Company.

Helping the poor in any methodology could provide housing to them, helping them by providing them rental housing or providing houses for them to buy.

Low to moderate-income qualifies. In San Francisco, by the way, $100,000 in a family can qualify as a moderate-income family. And if you’re doing HUD houses, that is where your standard comes from.

We have a great example of that where they’ve just exploded because organizations like, “Hey, yeah, we need this help.

“We need someone to help by housing them.”

Boom, there’s the charity sitting there. Pays zero tax, doesn’t even pay the real estate tax. It allows you to increase your capita if you know what that is.

I mean, it allows you to get a lot more. The difference is there are no private owners of a charity.
The great example that just popped up is the founder of IKEA did not want IKEA to be sold by his descendants, and he knew that’s what would happen.

He put the stock into non-profits before he passed. That way, there is a board that’s watching over his baby, the IKEA.

He left his descendant’s board seats. They still have two out of seven, I believe, is what the number is.

But they can never get enough control to liquidate. Which is what his fear was, is he wanted that he started to continue to grow, and that’s how he’s protecting it.

And there’s a lot of people that do that. So it is a tremendous tool to create a legacy that does not get stripped down because someone decides to sell all your stuff.

And it continues even beyond your living. Shareholders do not own it. This is important. You do not own it, you control it, but you can give control to future generations.

Foundations are the ones that we all hear about—the private foundations where you have to give money away, 5% of the assets every year.

It doesn’t matter so long as it’s falling in that category, and boom it qualifies, and then your heirs can continue to operate it, but they’re not entitled to take all those assets.

And then if they ever decide to close it down, they don’t get the money. There’s no owner the way a traditional corporation is.

All they get to do is distribute that to other qualified 501(c)(3)s. So if your kids aren’t getting along
If you have generations down the few generations down and they’re just not seeing eye to eye, they can break that thing down, but they can’t take the money.

They could set up other 501(c)(3)’s with similar purposes, and say “hey, we don’t work well together.
“But we’re going to separate off and we’re going to continue “going down the line that you established.
“of what you believed was important.”

Yes, there are substantial tax benefits to doing that. And if you want a great example of that, look at what happened with Howard Hughes, and you can Google it up.

Before the government came in, they were a little worried
about some erratic behavior by Mr. Hughes. He took all of his shares in the Hughes Aviation Company and dumped it into a non-profit.

Boom, story he was no longer the shareholder. He got a massive tax deduction. A considerable tax deduction caused the government to be upset because of how many millions of dollars they didn’t get to take.

And then he received amounts of money back for many years. And it just kind of sat there, didn’t do a considerable amount. Now, I believe it is the largest bequeathment for medical research globally, and it’s one of the largest top five charities on the planet after Howard Hughes passed away.

Because boom the shepherds come in, they see his vision, and they say, “Hey, we want ty make
“this vision more of a reality,” and it grows.

And because it’s not taxed, you have what’s called exponential growth. It goes broom ant takes off because you’re not taxing, so the company’s growth stays.

And if people are continued to give amounts of money to it, it just continues to snowball ll, and it’s a fantastic tool—one of the most under-utilized tools that are’s out there.

I’m always surprised when I see somebody who’s heavy into real estate, then they’re paying significant taxes on something, and they’re looking at me saying, “what should I do?” And I look at them and say, “You need to quit holding all those assets; we need to start transferring some of those out of your estate, getting you some tax breaks for doing so, and making sure that you are always secured.

If it comes down to it, we can put a deferred compensation plan in place and make sure you get paid until you pass away.

But you’re never going to run out of money if you do that. You want to make sure that you’re doing these things proactively, though.

But what a powerful tool.

The rich know how to use it, the top 2% for decades have understood the power of non-profits, and they all have them put in place cause they understand that it doesn’t matter what their kids do, who their kids marry, whether they have mistakes, whether they have huge liabilities,
whether they’re just not good at managing money, that non-profit’s going to be safe, and it’s going to be a safety net, and it continues to do what you envisioned, and you want to make sure that somebody doesn’t hijack your vision.

This is how you do it, This is what are the benefits of starting a nonprofit organization, are you set that thing up and just let it go tremendous tool. I love working with them. I hope this was helpful.

How To Start A Coaching Business Online